Today I was returning home via my street. I noticed so many dogs in my street. Fortunately, they are familiar with me and they don’t create any problems with me as such. But I took a moment to observe them and started wondering how they have been such great animals in protecting the street from many threats. I also notice that the dogs count increase every year and today I’m able to see nearly 12 dogs in my street alone. Each dog is taken care by a nearby house in the street or they manage to find their food from the garbage tub near the house.

Dogs are usually nocturnal for a very good reason. In India, there is a huge problem of theft in residential zones. People lock their house doors and in spite of that, there have been incidents where thief break open the locks to steal things from the house. One best way to deal with theft in-house is to grow dogs. Most of the streets in my locality have so many dogs. They are fed by some good-hearted people in the street and they pay their homage back by becoming a good watch security during the night time preventing intruders into the street. Apart from the street dogs, there are many houses which have dogs as their pet animal. Though the fact is that they like growing dogs in the house, the dogs also help in protecting the house. 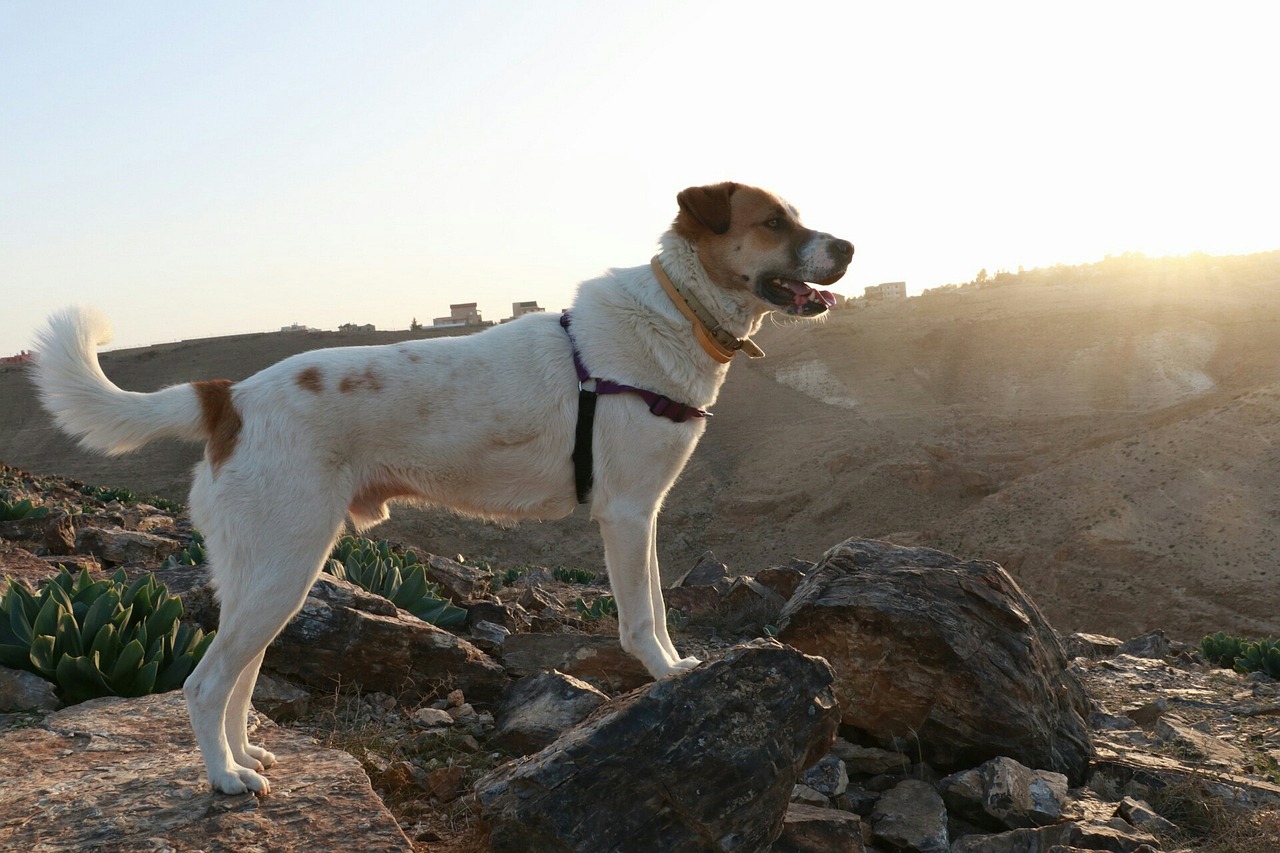 In olden days every house used to have dogs as their pet animal. In most of the cases, the dog breed with also is the local variety instead of an imported one. The challenge one can have by having imported dogs as pet animals is because of their sleeping timings. Usually, dogs are nocturnal but the imported dogs somehow learned to sleep during the night time and stay active during the daytime. This is definitely not going to help the dog keeper who is expecting his dog to protect the house during night time. There are so many advantages in having dogs as pet animals. They not only are a good companion for the people in the house, but they also help in protecting the house from threats. When there is a threat some dogs send an indication to the owner by barking and some dogs will directly jump into action and even start biting.

Native dogs are very good at keeping as a pet animal because they can feed on the food items that are available easily to us. Imported varieties of dogs are a few sophisticated dogs who will expect some special food to feed. They will usually act as a good pet companion but they miss protection activity during the night time. A perfect native dog will know the significance of staying awake during the night time and protect the house and owner when there is a need. 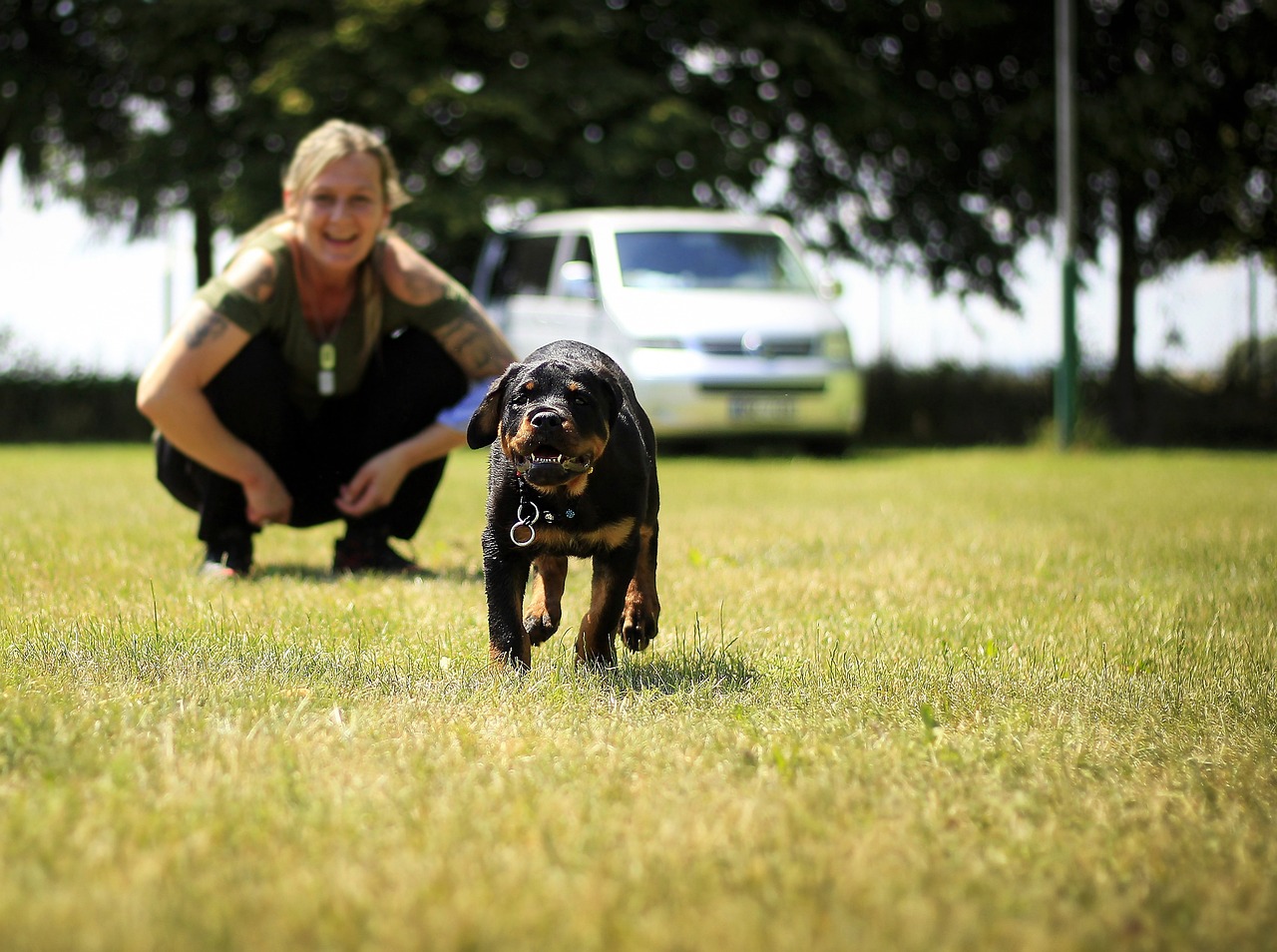