Fortnite is one of the popular PC games trending now. It is currently available in PS4 and PC for the gamers. The regular gamers will know about this game as it is very popular and many new gamers have started to play fortnite. The fortnite game is owned by Epic Games. The company gave an announcement saying that the Android version of the game will not be listed on Google Play Store. Though there is no official release date announced yet, the company has announced about this decision of not releasing fortnite on Google Play store

Reason for taking this decision

Most of the popular games are not getting their place in the Google Play store as well. Pubg which is one of the most famous role-playing strategy game is now available on Android phones. The game is available in the Google play store as well as Steam. You can either purchase the Pubg game on Steam or download and play it for free in your Android phone. Currently, for all the in-app purchases made inside the game, Google takes 30 % as commission. This is one of the main reason why Fortnite decided to not use Google Play Store to distribute the game to the Android Users. 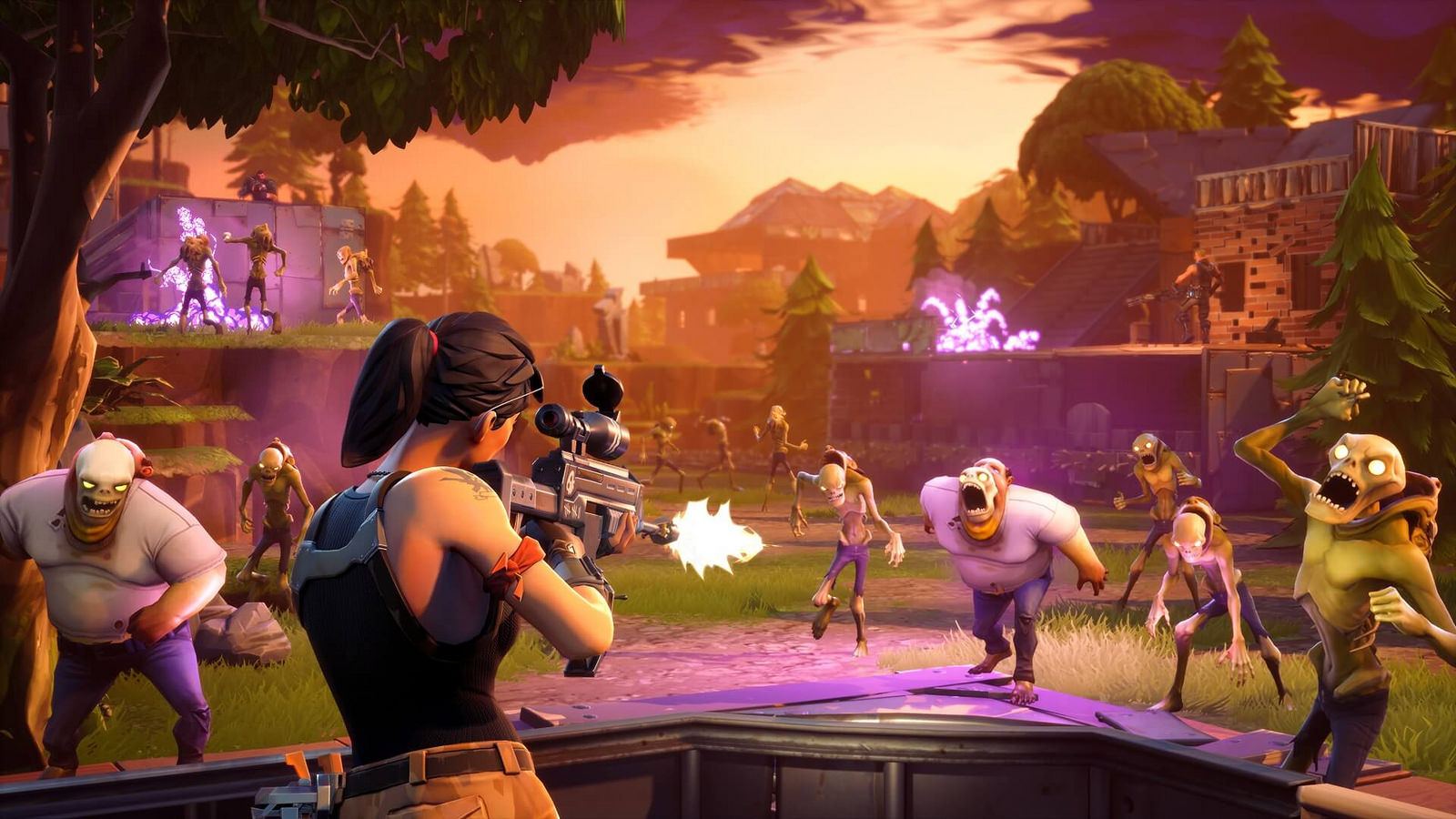 In the Apple store, the game is already available. When they launched the game for IOS, the company had no other option to distribute the app to the Apple phone users because the company had to go through Apple authorization to reach their smartphones. But that is not the case in Android. Since Android is an open source platform, it is quite easy to bypass the usage of Play Store to distribute the application to the android users. The CEO of Epic games mentions that it is advantageous if Google Play Store is not used.

30 percent is disproportionate to the cost of the services these stores perform, such as payment processing, download bandwidth, and customer service

Epic has decided to distribute the game to the users via the website directly. All the users can reach the company website and download the install set and install the game manually in their android phones. By doing this they will also be able to generate good traffic to their website. Additionally, the main idea is to eradicate a middleman between the company and the users. Twofold is the primary motivation for the company to do like this where they will be able to maintain a direct relationship with their customers. That is the reason why they are using Epic Game Launcher to distribute the game to the users in PC instead of using Steam. 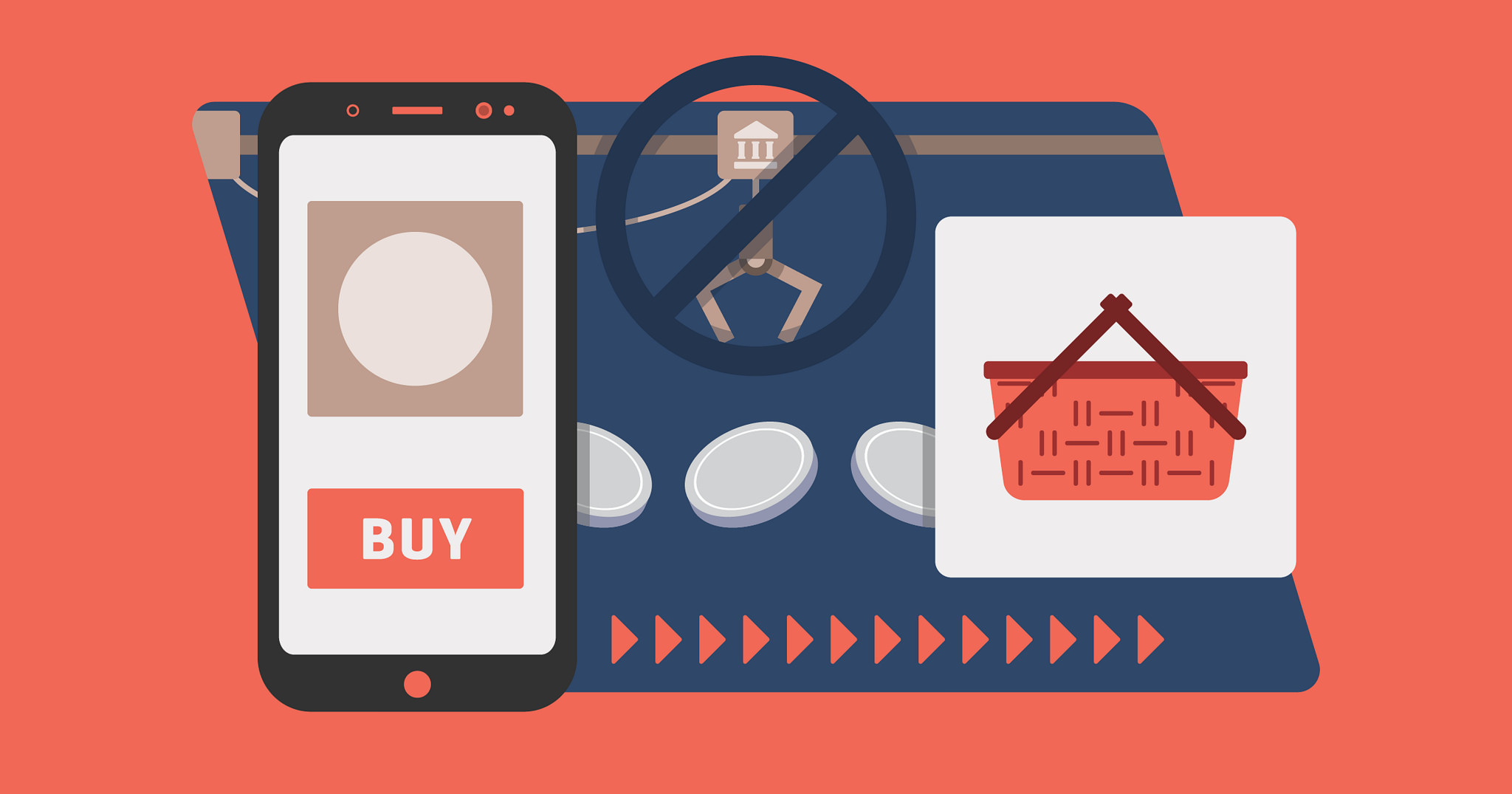 The company feels that just because they have this option now, they are able to reach out to their customers with all facilities in the internet without using a middleman. Though they will not be able to completely eradicate middleman at all but they will be able to definitely remove the middleman from the main areas and ultimately make it highly cost effective with extra revenue as well. There are still lots of open questions on this decision by the company. Along with all those questions we should also soon know about the release date of the application for Android.

I feel quite happy to see that many companies are liking the decentralization concepts and the concept of no middleman. It will be great if they also start exploring blockchain and its applications.

Hope you had an interesting read. Share your views in the comments section.