It looks like we are only a few years away from reaching Mars. Mars has always been an interesting planet for study from our childhood. If I remember, from my childhood I have been really fascinated to study about the possibilities to live on Mars. I was even thinking that one day Mars will be colonized and we will also be given options to either live on Earth or Mars. It can even become true someday who knows. Before the invention of flights, air travel and fast travel to a place were not practically possible. People never knew about different countries existed in the world. We still have lots of places on Earth unexplored. In that case, it is no wonder that it is taking time for us to identify if Mars really has water or not.

Mars is being explored seriously to identify if human colonization is possible or not. There are lots of parameters yet to be calculated before we land on the moon. However, we are already ready with major information about the existence of water. There is also a possibility that we might be able to send humans on a mission to Mars in another 10 years maybe. If that mission becomes successful and if at all a colony can be made in mars, in another 100 years time, we might be able to travel easily like how we travel in flight from one place to another. 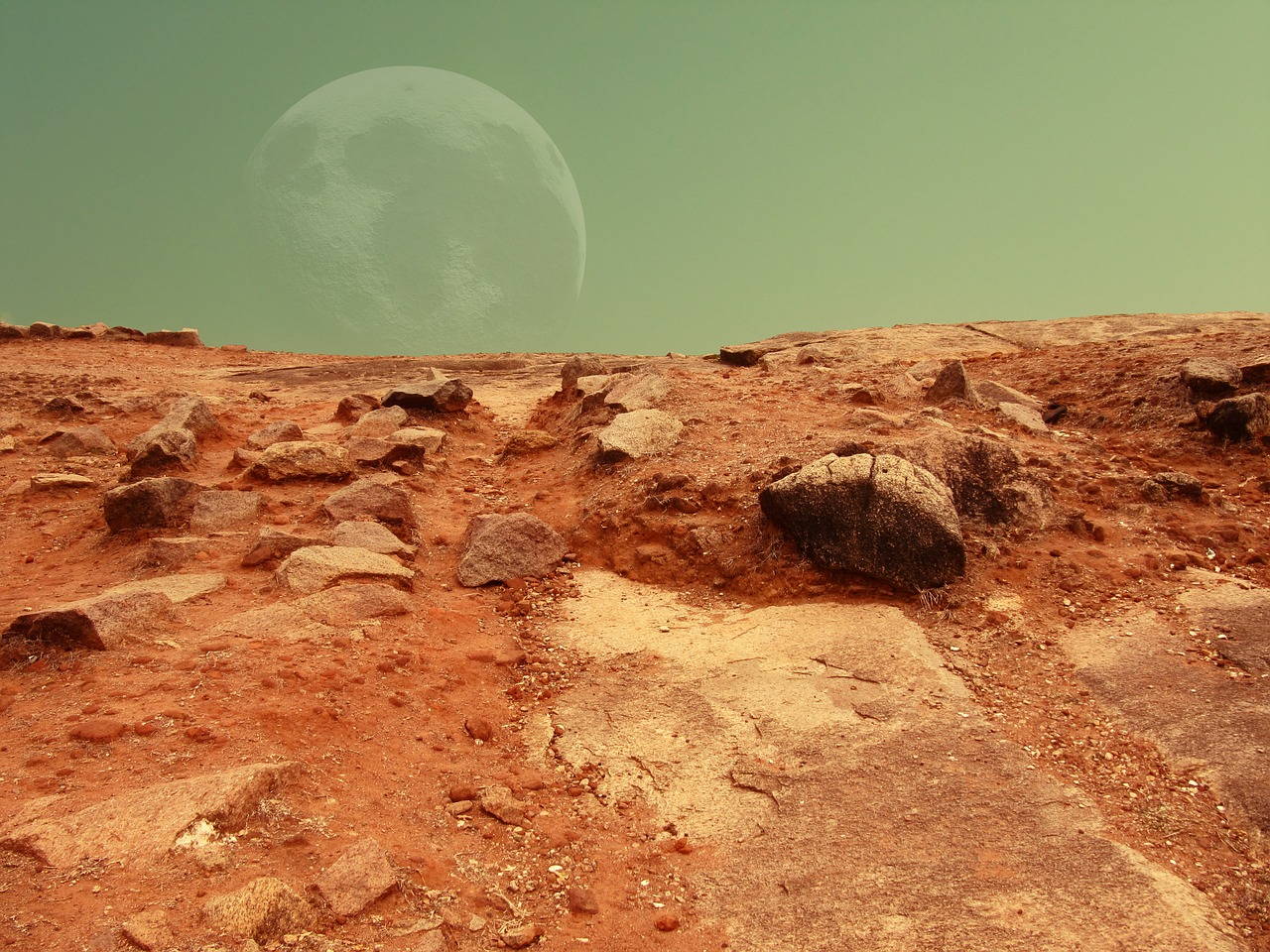 Like I mentioned above, there are lots of parameters to be considered before we come to a conclusion. There are a few things that I can think off:

We have been spending lots of money already on Mars mission. Though this investigation is being done only by the developed nations in the world, it is still a lot of money that is being involved in this exploration activity. We may not even know if there will be a possibility to identify human colonization opportunity on Mars or not. For developing countries, the cost involved in this exploration task may be a big thing to consider about. They have to just let the developed nation do the exploration and join hands after we hit some breakthrough. Even after we hit a breakthrough, in order to continue the project we will need lots of resources and those resources can be obtained only with the help of a good money flow.

If at all we hit a breakthrough and reach Mars, we will need a proper food source there. Let’s just imagine that our air problem in Mars will be sorted and even the water problem will be sorted in Mars. We will need consistent food to survive there. So far scientists have not seen any proper source for food on Mars. We still don’t know if agriculture will be an option or not on Mars.

This is something that will need real consideration. We may not be able to walk just like that on Mars like how we do in our planet earth. Compared to earth the Gravity on Mars is much lower which can end up deadly for human beings. It may sound easier but Gravity may not be suitable for people from earth to go and survive there.

It is believed that the radiation and exposure to UV rays in Mars can be very bad. Even though Mars receives only 50 per cent of energy what earth receives from Sun, it is quite difficult to protect from direct radiation from Sun. It is also believed that the atmosphere is primarily made up of carbon dioxide. We still don’t know the exact percentage of oxygen we might have on Mars for someone to breathe. But hopefully, plants and trees will have better options there to live if at all they have enough water to feed the crops.

The need for a human mission to Mars

We have been exploring Mars for several years now. The scientist and researches have been exploring Mars for the past two decades with the help of the latest technology that we have. We might have found out the existence of water in Mars, but we cannot be sure if that will be sufficient and helpful for leading a life on Mars. The major necessity to go to mars is to have a closer look instead of exploring everything from the earth itself. We still don’t know how it will end up. The Humans if they reach Mars they might even be able to walk just like that over mars without a space suit. The journey can end up in both ways where the astronomers might end up getting killed there or they just remove their mask and walk on the floor of Mars.

Like each one of you, even I’m fascinated and excited looking forward to watching people travel from Mars to Earth and Earth to Mars. Hope you had an interesting read. If you have anything to share, please share your views in the comments section.