People are usually highly fond of computer games. Technology has made it, even more, easier now. People are able to play games directly from their smartphones itself. Though it will not give a complete feeling for someone who is already used to playing in other gaming consoles, it will definitely be satisfying to play through your smartphones. There are different types of games available for regular gamers. Some games go viral and get popular among all the people. Even if you are a gamer or non-gamer, you would have heard people speaking a lot about pubg and fortnite. Because of the popularity, nowadays even people who are not gamers are up to date about pubg and fortnite. If you are someone who got irritated by seeing people who play pubg a lot feeling that you couldn’t play the game because you have an older smartphone, the good news is, there is a pubg lite version available now exclusively for people who don’t have a high-end smartphone.

Pubg and fortnite are battle royal games where nearly 100 players are dropped in a particular location and the last man or the last team that survives will be the winner. Both the games follow the same theme, however, there are some differences in the way both the games are played. In short, fortnite will have lots of fantasy elements in the game and pubg is kind of realistic without any extra fantasy elements. Most of the actions performed in pubg are kind of real and obvious. Of course, this will also have some fantasy element like how we find our supplies inside houses. I’m not going to go any more detail into that topic and if I do so, it will become a comparison to both pubg and fortnite. I will stick to the topic of this article but I will add a few details to the comparison that I wanted to make. 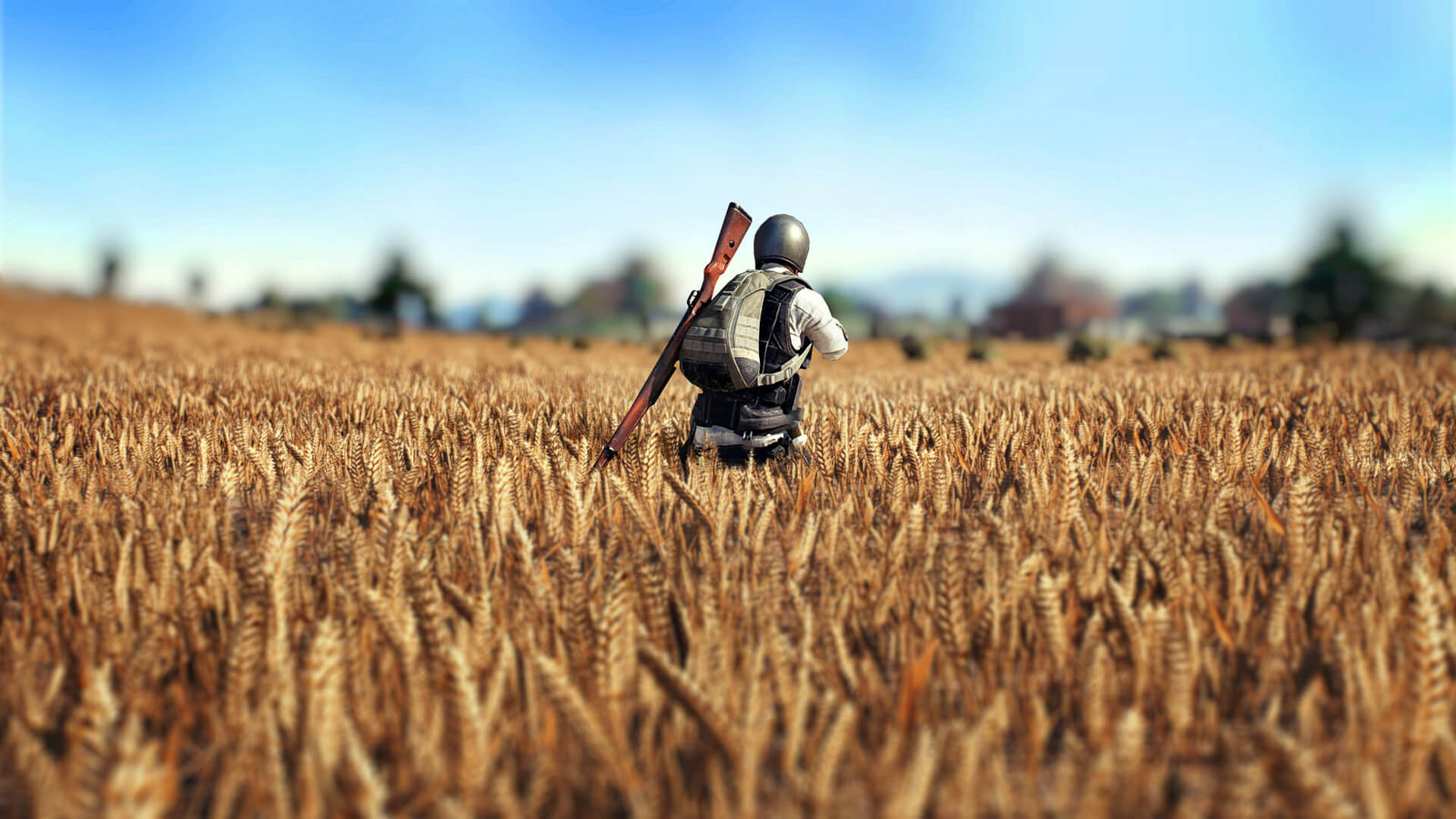 As mentioned above, both the games are battle royal games and have the same theme. There are lots of differences in the gameplay and also lots of similarities. Leaving the gameplay part aside, both the games have been gaining lots of popularities for the past one year among the gamers. People are getting familiarized to lots of pubg and fortnite terminologies. The fever is continuing even incorporate companies where people from a particular team are having a fortnite and pubg clan and they all play together. The only difficulty they have while playing the game is that they will be able to play the game only as a 4 member team. If there are more than 4 members in the team, they have to pick 4 and play.

Some companies are even having clans and people conduct pubg and fortnite tournaments as part of their fun activity in the company. The game is available for both pc users as well as Android users. The game is also available in other gaming platforms making it very comfortable for the gamers. 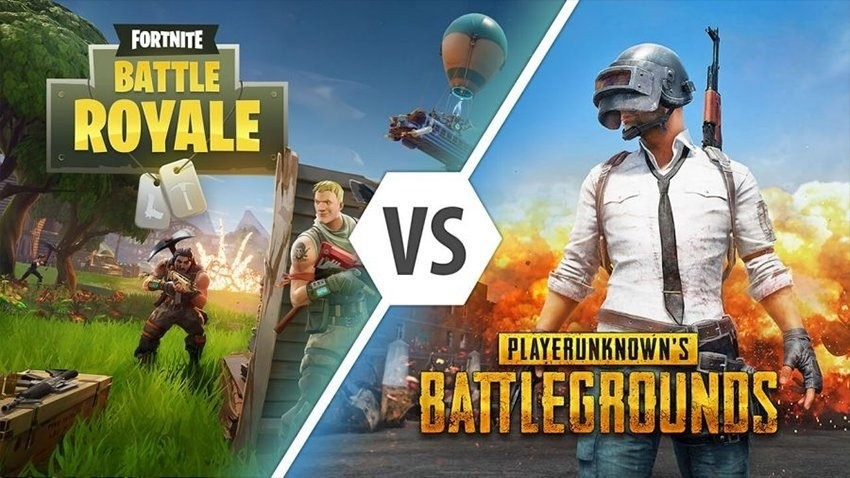 How to get pubg lite for android?

It is quite straightforward to get the pubg lite game for android. There have been users already playing the normal pubg game version in android. They get it from the play store. Pubg lite game is also available in the google play store. For people who have a restriction in downloading and installing apps via the Google Play store, there are also APKs available online. People with low-end phones can now install pubg lite in their smartphones by just downloading the APK and installing it.

People who have been waiting to start playing the game can now use this opportunity to download the lite version of pubg and have fun. Exclusively for low-end phones, even the matchmaking has been revised in the lite version of the pubg game. Instead of 100 players, the lite version will match 40 players in the game. Other than that they have also made other improvements to make it work better on several smartphones.

Hope you had an interesting read. Please share your views in the comments section.